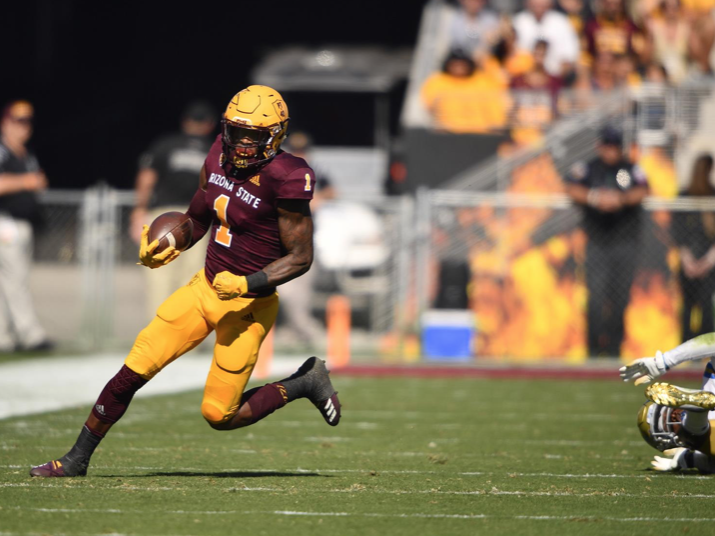 Rotobahners, rookie drafting season is upon and it’ll be in full swing soon.

Here is the first look at my rookie ranks for 2019.  I’ll add more players plus The Skinny tomorrow, but I had a few requests from early drafters so here’s something to chew on for a day until I get it all ready.

Forgive, I’m currently in three rookie drafts plus an RFA draft in another league–which is off the hook nuts.  It’s freaking madness.

For anybody interested I’ll be back on The Couch with Sigmund Bloom on Wednesday afternoon.  It’ll be a live hangout but you can always listen later.  Sig and I tend to go off on tangents, so be prepared!

The first column represents a player’s overall ranking while column two is a player’s ranking at his position.

Please confirm deletion. There is no undo!